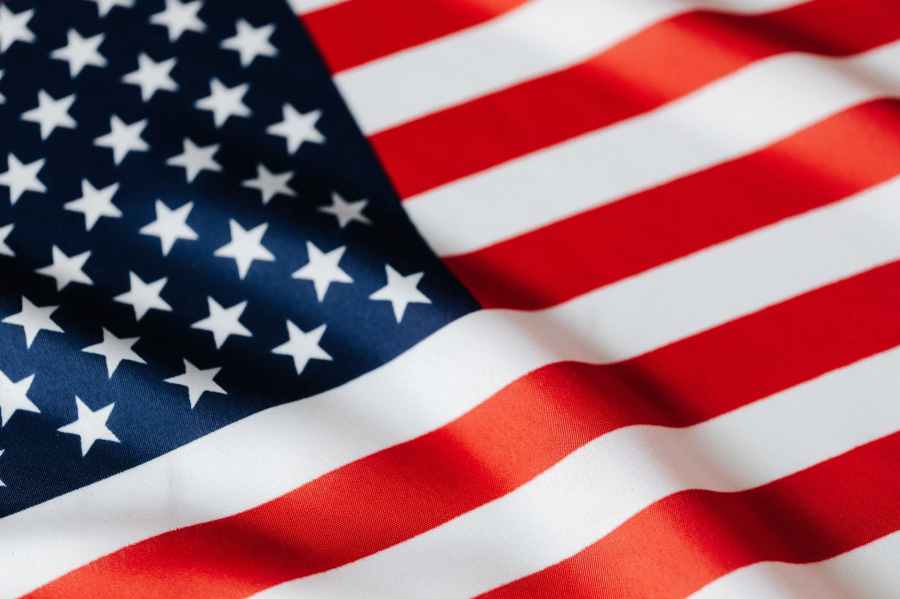 Finally the inauguration of Joseph R Biden, 46th president of the United States took place on 20th January, and the whole event concluded without so much as a sneeze. He didn’t waste time when he sat down at the Resolute desk for the first time, signing a swathe of executive orders that overturned some of his predecessors more contentious policies, such as leaving the Paris Climate Agreement. As of yesterday the USA is back in, for which many are thankful.

However, there was something else he did that is of great interest to the cryptocurrency community. He put a freeze on FinCEN’s proposed crypto wallet regulations proposed by former Treasury Secretary, Steve Mnuchin, a known ‘hater’ of crypto. These rules would be detrimental to the crypto industry and were already seen as controversial.

Cointelegraph says: “The announcement came in a White House memorandum for the heads of various federal agencies, the Financial Crimes Enforcement Network (FinCEN) included.” As it remarks, the wallet proposal wasn’t specifically mentioned, but it comes under the general edict.

Mnuchin’s seldf-hosted wallet proposal, which alarmed the crypto industry, if passed, “would require that banks and money service businesses submit reports, keep records, and verify the identity of customers who make transactions to and from private cryptocurrency wallets.”

This goes against the basic philosophy of decentralization, and as Jack Dorsey said, “counterparty name and address collection should not be required for cryptocurrency just as it’s not required for cash today.”

Other critics of the proposal also pointed out that anyone using smart contracts, as one example, couldn’t comply with the proposed regulation, because “smart contracts do not contain name or address information.”

Now we must wait and see what Janet Yellen, the new Treasury Secretary will do. She is not known for being a massive fan of crypto, but some industry insiders see her in a positive light. Compound Finance General Council Jake Chervinsky is optimistic, saying: “We fought hard & earned the right to take a breath & reset. Janet Yellen isn’t Steve Mnuchin. I’m optimistic.” He believes that unlike Mnuchin, Yellen will be more open to learning about crypto and listening to its experts when it comes to making decisions about new regulations. Furthermore, as everyone has been pointing out for weeks now, Biden appointed Gary Gensler to head up the Securities and Exchange commission, and he appears to be much more sympathetic to the idea of decentralization than those who went before him.

It’s early days, but it would seem that we are entering a period of compromise, rational thinking and cool heads, and this may just be what the US crypto industry needs to progress.

During the Second World War, the Enigma Code proved one of the toughest to break. Eventually, Alan Turing, one of a group of elite code breakers working at Bletchley Park in the UK devised a technique to unravel the messages being sent out by the Enigma machine and he became known as the father of modern computing. Fast -forward to 2018 and we are seeing the emergence of another Enigma, a blockchain startup that enhances the privacy of smart contracts.

Enigma is working with Intel on perfecting secret contracts. These are a type of smart contract for public blockchains that use cryptographic tricks to keep transaction data hidden from view. The project started at MIT with the aim of creating a more private platform for decentralised applications. To do this it is using Intel’s Software Guard Extensions (SGX).

A spokesperson for Enigma said: “Privacy is currently the biggest barrier to smart contract adoption. Blockchains are good at correctness, but bad at privacy by design. Smart contracts and decentralized applications will need to be able to use private and sensitive data to see global adoption.”

It is expected that a ‘proof of concept’ product will be launched late in 2018 and that it will demonstrate the way the two technologies can work together. The team is also exploring trusted execution environments (TEEs), which are an integral part of Intel’s SGX technology that securitises data and code.

The urgent need for secret contracts

The announcement of the Enigma-Intel comes at a good time. The Bithumb hack this week and memories of past attacks, such as Mt Gox and DAO, are still quite fresh. The DAO hack in 2016 is particularly relevant, because it happened due to flaws in a smart contract.

Enigma’s CEO Guy Zyskind, has been talking up the need for secret contracts for some time and has pointed out the issues “with coin-mixing and zero-knowledge proofs, the latter of which he said are particularly vulnerable in multi-party cases where several “untrusted and pseudonymous” parties are executing computations,” as he wrote in Medium. Zyskind also said, “secret contracts provide the ‘missing piece’ by executing computations using encrypted data that stays hidden from network nodes.”

Churchill said that the work Alan Turing did shortened WWII by two years; perhaps the ‘new’ Enigma will fast-forward the crypto industry into a more secure marketplace before 2020.

It had to happen sooner or later; a new programming language for smart contracts has emerged to challenge Ethereum’s dominance in the market.

Ivy, the smart contract programming language developed by CHAIN, which is a blockchain development platform, will write smart contracts for Bitcoin’s blockchain. This might cause some upset for Ethereum, which is the platform everyone associates with smart contracts and the main system for ICOs, where it has something of a market monopoly.

CHAIN announced Ivy this week and explained that it has always been possible to write smart contracts on the Bitcoin blockchain, but that up until the arricval of Ivy, the Bitcoin Script was low level and had limited functionality. In its announcement, CHAIN said: “Bitcoin script development is considered somewhat esoteric,” and whilst some wallets, exchanges and payment platforms have used it successfully, it just wasn’t fit for purpose when it came to smart contracts.

Ivy by contrast is a much higher level language that make sit easier to write contracts for the Bitcoin network. CHAIN described it thus: “Ivy helps you write custom, SegWit-compatible Bitcoin addresses that enforce arbitrary combinations of conditions supported by the Bitcoin protocol including signature checks, hash commitments and timelocks.”

However, even Bitcoin developers are not convinced that this presents a threat to Ethereum. Jimmy Song told Cointelegraph: “Ivy makes SCRIPT easier to handle. It doesn’t change Bitcoin fundamentally, just makes coding it easier. ETH is Turing complete, which BTC cannot have without some sort of soft fork at a minimum. I don’t see the “smart contracting” ability of ETH as a “feature”, but more as a vulnerability. The attack surface on the ETH smart contracting platform is much greater. The fundamentals haven’t changed, this is more like a nice tool for developers.”

This is an interesting perspective, because it suggests that the Bitcoin blockchain still has a long way to go to catch up with Ethereum, However, there are those who are feeling more positive about Ivy, such as Matej Michalko, the CEO of Decent commented in Cointelegraph: “Ivy is an excellent example of the multifaceted development of blockchain products. Cross chain referencing is proliferating and it is on its way to dominate the ecosystem. Bitcoin can now be on par with Ethereum as a great smart contracts prototyping tool for a full range of Blockchain applications. Both platforms, however, remain fundamentally different in their architectures and market adoption. It remains to be seen what blockchain use cases and platforms are going to be adopted by masses. Scalability will be one of the decisive factors. 2018 is going to be a Blockchain year.”

Who will win the battle of the smart contracts? We will have to wait and see.