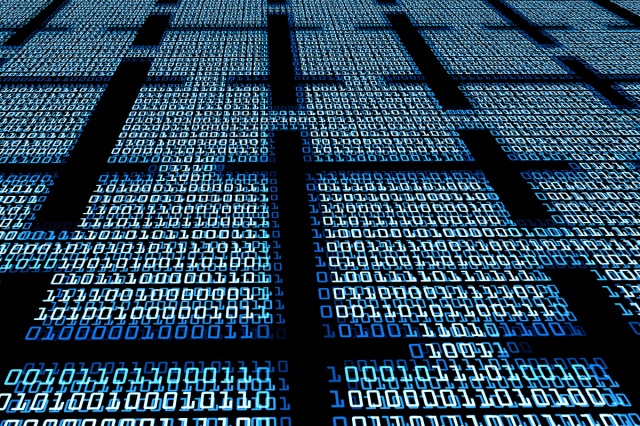 Fake news never used to be an issue; indeed, there was little reason to think it existed. We all knew that different newspapers and news services had particular agendas, but the idea that stories were simply made up never occurred to us. Then came the last U.S. presidential election and suddenly ‘fake news’ was apparently everywhere; at least, Donald Trump seemed to think so.

Russian trolls via social media, allegedly serve most of these ‘fake’ stories, up where they perfectly target a precise readership with the help of firms like the now disgraced Cambridge Analytica. The challenge to the thinking reader has been ever since — how do we spot fake news. Various suggestions have been made, but they are for the most part time consuming, and even if you restrict your news services to those who are historically trusted, like the New York Times, there is a niggling feeling that even the elder statesmen of journalism might have succumbed to publishing the odd fake story. But, there is now another solution to separating the fake from the real — it’s blockchain.

Techcrunch reports that Adblock Plus developer eyeo GmbH is using blockchain technology for its browser extension called Trusted News. Currently this is only available for Chrome and in a beta version at the Trusted News website. It says there that “the browser add-on labels fake news media while marking trustworthy sources and stories. Once added to the browser, the extension displays a small window with a brief description of a news source containing the labels “trustworthy”, “unknown”, “clickbait” or even “satire.” Cointelegraph uses a front page story from the UK’s Daily Mail to show how it works; a good choice as this newspaper is renowned for its bias and its clickbait headlines.

The browser add-on uses data compiled by different sources, for instance with PolitiFact, Snopes, Wikipedia and Zimdars’ List, and works with the MetaCert protocol, which uses an anti-fraud URL registry to maintain the database for the project.

Eventually, Trusted News will be on the Ethereum blockchain and there are rumours that “the company also plans to issue MetaCert tokens to track rewards and to avoid the risk of bad actors manipulating or spoiling data.”

Will the emergence of Trusted News finally prompt Facebook and Google into taking action to alert readers to bias in news stories? Both promised some form of flagging back in early 2017, but we have yet to see Facebook’s ‘trust indicators’ or Google’s News Initiative platform. Until then, we’ll have to use our own judgement — that’s a concept that appears to have become out-of-date way too soon.