How many of you can hold your hands up and say that you have heard of Raphael’s Bank?

It is one owned by an archangel by the way. It is Britain’s second oldest bank and it has existed for 232 years.

What happened to cause its quiet demise? It wasn;t on the news, because few people have heard of it, therefore there was no rush to get the government to bail it out. The bank, which was a leader in lending, sold its motor finance division in 2018 and stopped lending completely in April this year, as reported in Forbes by Frances Coppola. It has also now just closed its retail savings division. Its press release said,

“All savings account holders have been given sixty days’ notice, in line with regulatory guidelines, of the bank’s intention to return their monies to them and close their accounts.”

In 2015, the bank was an active lender, though it had no high street presence and operated mainly through brokers and third parties. Its main strength was in motor finance, including mobility scooters and such like, and it was known for its range of retail and small business loans. It was also a significant provider of pre-paid credit cards in the UK, and had a string of ATMs. Coppola says, “It was, in short, a small full-service bank. Just the sort of bank the highly concentrated UK banking marketplace needs.”

However, story of its death goes back to who owns it, because it wasn’t really an independent bank, despite its independent sounding name. It is owned by Lenley Holdings, which also owns the International Currency Exchange (ICE). And Lenley didn’t want to support a small British bank, so it put it up for sale in 2016.

The expectation was that Russian and Chinese buyers would leap at the opportunity, but none emerged. Meanwhile Raphael’s kept expanding its services, including becoming the banking partner for Transferwise in the UK. And it partnered with Vodafone and PayPal in their mobile money initiative in Germany.

Some onlookers say that the Brexit fiasco spooked overseas buyers, which is likely true, but then in 2018 the bank reported a massive loss of nearly £4.5m ($5.84m). The chances of finding a buyer now were rapidly disappearing, which is why it closed its motor finance and asset finance activities, and sold its motor loan book. Therefore in 2019 it was judged that it couldn’t be sold as a going concern, so Lenley decided to liquidate it.

It is not a catastrophic situation for the banking community, but it is an interesting story for startup neobanks. Just remember, even though this bank opened for business before the French Revolution, in the end it was defeated by a combination of geopolitical events and a low Euribor rate that decimated its evolving payments division. 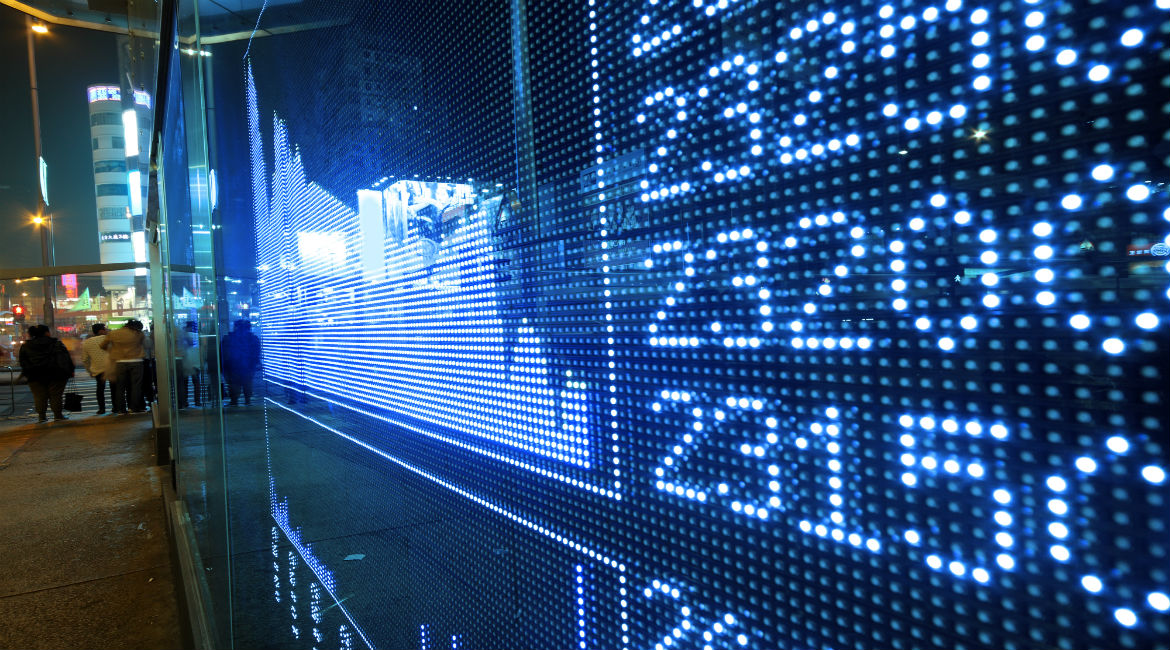