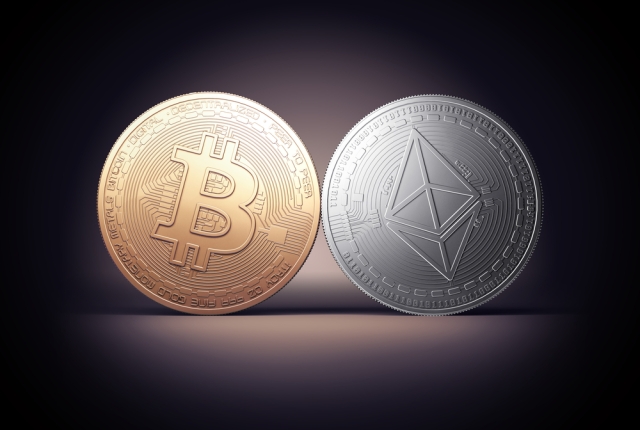 One of the questions I often get asked is this: will Ethereum outperform Bitcoin in 2017? It is very interesting, because right now it appears that Bitcoin is still King of Crypto. But in my opinion that might all change by the end of this year, and if not, then we will surely see some dramatic changes in 2018. I’m not the only person who thinks this; most of the cryptocurrency analysts also share this view.

Bitcoin’s value has also seen a meteoric rise of over 500 percent in the last five years, which appears to make it unassailable, but the emergence of Etehereum, Litecoin and Ripple is challenging Bitcoin, because the others are gaining in popularity with both investors and the corporate entities. For me, Ethereum is particularly interesting and it’s the blockchain product with the most potential right now to outperform Bitcoin.

Some say that Ethereum got a helping hand when Vladimir Putin met the founder of Ethereum to create a Russian cryptocurrency. Even if that wasn;t the case, there are still many observers who believe it can perform better than Bitcoin this year. The key reason for this is its platform.

Unlike Bitcoin, Ethereum is much more than just a cryptocurrency. It is THE platform for smart contracts and presently, Ethereum is leading innovations in the digital currency world. In fact, there are three reasons to be enthusiastic about Ethereum’s prospects:

In my opinion, because Ethereum is so much more than just a cryptocurrency this factor will enable it to outpace Bitcoin. It has the potential to revolutionise the way a multitude of businesses operate globally, so if you take the long view, Ethereum is the one to really watch.