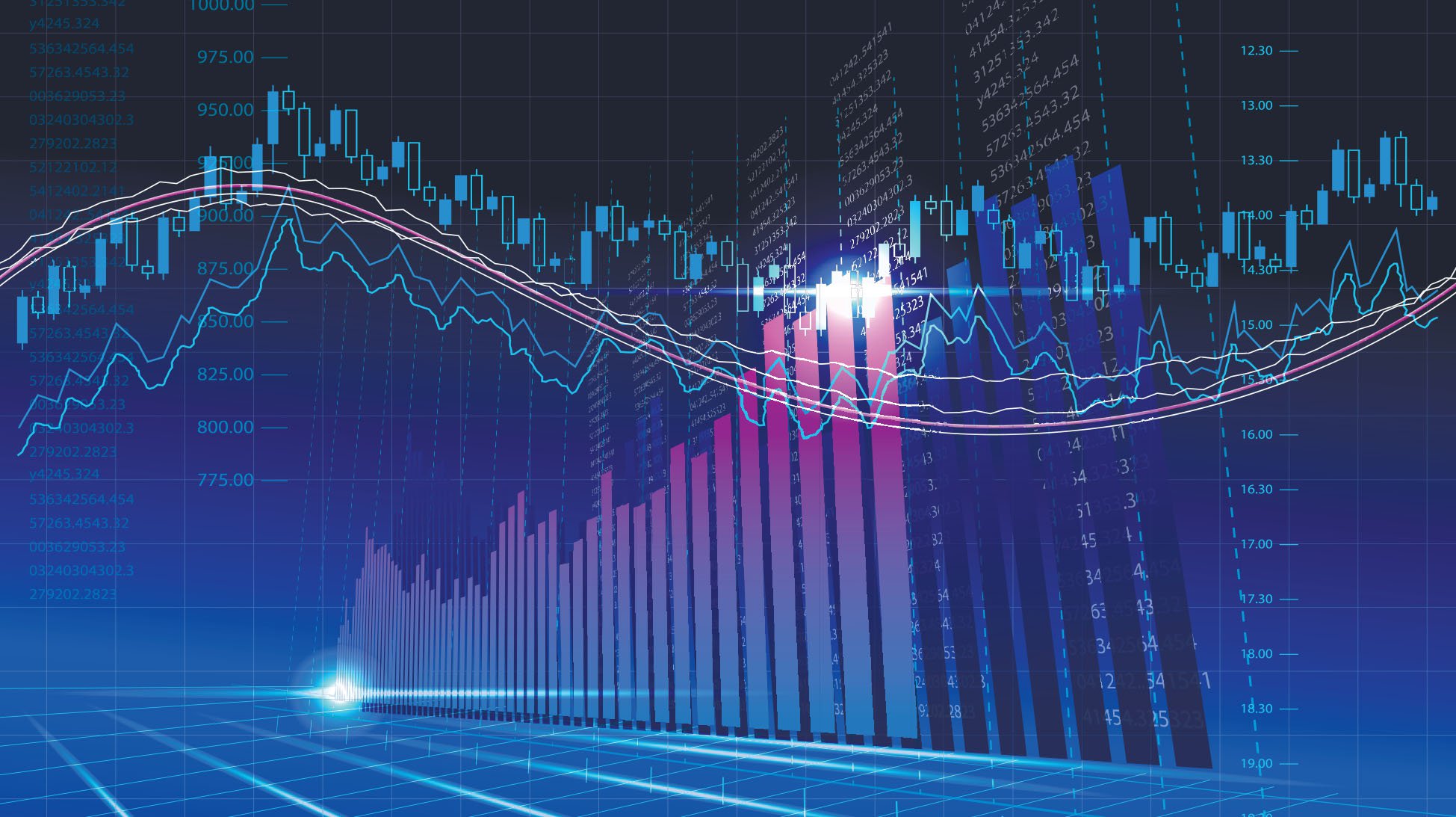 You may have seen a photo of a dress circulating on social media last year. People were asked what colour the dress was. Some saw white and gold, some lilac and gold, and others saw blue and black. The post demonstrated that perception is not universal, and the same can be said about cryptocurrency and blockchain technology, which can be viewed through two lenses.

There are those who perceive the technology to be the most important aspect of this new space and the one that will outlast all other aspects. Some people see the blockchain as a gigantic network of global computers working on the decentralised principle. Most often these ‘believers’ are software designers and developers who are focused on code and data. They see lots of potential in the blockchain for implementing new forms of software with new capabilities. It offers them data storage that is resistant to censorship and is immutable. It can also be audited and the code can’t be changed once it’s in use. This is one group, but there is another.

Another group perceives the technology as merely a tool that is necessary to create a new form of money. This group is more likely to be made up of people from backgrounds in economics and finance. They look at it from a perspective of the history of money and bring the idea that all forms of money have specific properties: resistant to forgery, secure, durable, measurable and divisible. So this group sees cryptocurrency as a new version of ‘sound money’. Some of them are sceptical about fiat currencies and aren’t fans of centrally controlled monetary policies. They see cryptocurrencies as a revolutionary new form of global money and the antidote to what they see as the questionable modern experiment of fiat currency.

The ‘new money’ group actively buy cryptocurrencies and want to encourage mass adoption so the value of the coins increases. The blockchain-focused group is more enthusiastic about projects that experiment, add features, and explore the blockchain tradeoff-space.

But, what we can take away from this is that both views complement each other and one keeps the other in check. There is room for both perspectives and those working in the crypto space would do well to take a step back and take in a wider perspective that includes the views of both these groups to see exactly where the crypto space is heading.