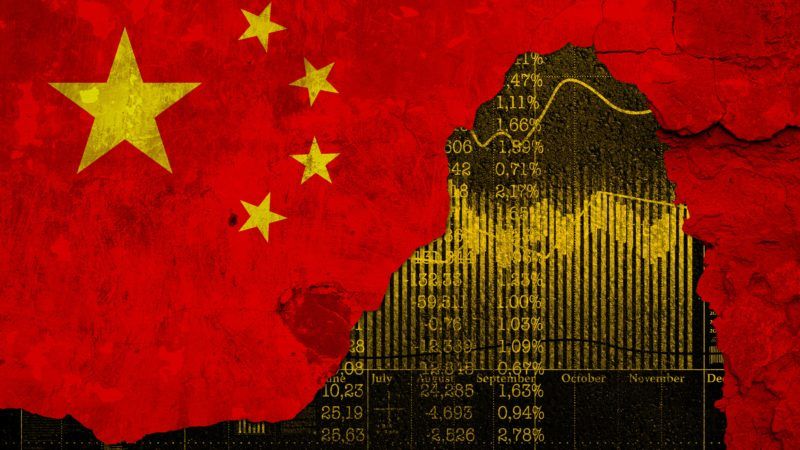 Chinese media outlet PV Tech announced this week that Risen Energy, a China-based company, is partnering with a Spanish crypto mining farm to develop its capacity to 300 megawatts (MW) of photovoltaic power.

CryptoSolarTech is building two farms using energy-efficient technology in the Tech Park of the southern city of Málaga. As CryptoSolarTech says, Spain is one of the best places in Europe to take advantage of clean and environmentally friendly solar energy, and choosing the southern region of Andalucia, which has an average of 320 days of sunshine annually, makes sense. Furthermore, the basic reason why solar energy is profitable in Spain is due to the lower cost of building materials, as well as the improved performance of electrical equipment. Investors are now betting again on solar power generation in Spain, which for a decade was in the doldrums as the country cut subsidies for the clean but expensive source of energy.

The partnership with Risen Energy comes only two months after CryptoSolar announced the new farms. According to the press report, Risen Energy “will develop and take on engineering, procurement and construction (EPC) responsibilities for the projects.”

CryptoSolarTech released its own token via an ICO  in June 2018 to assist with financing its operations, and according to ICO Bench it raised $68.2 million (€60 million) According to its ICO statement, “CryptoSolartech will use the Ethereum Blockchain for the management, income generation and start-up of the physical assets that form this project. The ultimate goal is the creation of a farm for cryptocurrency mining and a photovoltaic plant to generate electricity.”

PV Tech also revealed that “Funding for the project is secured against the launch and sale of the cryptocurrency tokens from the farms and is based on a 15-year power purchase agreement (PPA).”

This news represents a turnaround for CryptoSolarTech, which originally announced at the end of its ICO that it had concluded a power supply contract with Barcelona-based Respira Energia, however, it appears that it has chosen to partner with Risen Energy instead, or work with both, however that is not clear from current news reports.

This news is good for Spain’s blockchain ambitions, which are growing apace, and a strong indication that Spain’s solar energy market is finally gaining ground, as the cost of solar power production plunged 73 percent between 2010 and 2017, and will continue to fall according the International Renewable Energy Agency (Irena).