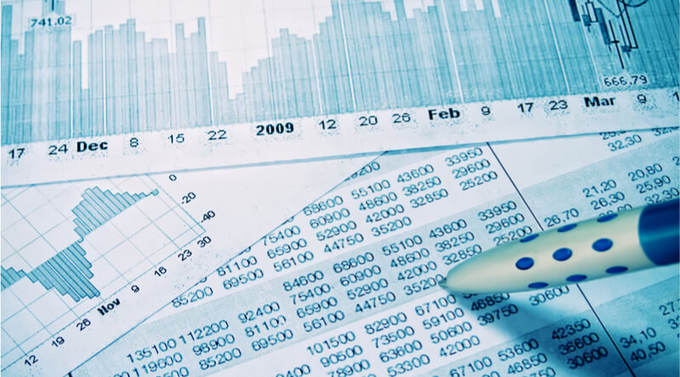 A decade ago, and even further back, none of us were aware that our personal data was so valuable. Now, we’ve certainly been made aware that companies are busy collecting as much data about each of us as they can, because the more they know about us, the more power they have over our decision making.

We know that social media channels like Facebook re focused on collecting data about our shopping habits and our political views amongst other things, and that has frightened not a few people, and angered them when they discovered the data was being sold to dark actors behind political lobbying. And while the majority of the public may be being guided by the media towards focusing on social media giants, the banks are busy collecting data about each of us as well.

And, like the social media guys, the banks want to hold on to our data; they don’t want to share it with fintech startups. Because these startups are better positioned to use the data and respond to consumer wants in a faster more flexible way. To that end, there is a battle going on by some of the biggest banks, such as JP Morgan Chase and the Silicon Valley fintechs for possession of data.

Nizan Geslevich Packin at Forbes suggests that JP Morgan and Capital One actually have a campaign strategy to control, Silicon Valley fintech startups’ access to consumer financial data. She claims that there is a rising behind-the-scenes tension and “some banks have threatened to block fintech companies’ servers from accessing customer data, in order to improve their customer accounts’ safety and increase consumer protection.” The banks claim that this is in the consumer’s best interests because fintechs “often collect more data than they need, store it insecurely, sell it to third parties, and sometimes also get hacked, exposing account numbers and passwords.” It sounds a lot like political arguments these days, especially in countries with a two-party system, like the USA and UK.

Of course regulation and consumer protection are important; they are two of the cornerstone elements of the financial industry. And yes, cybersecurity is an issue these days, and we should be wary of sharing data with third-parties, but if anyone thinks the banks are occupying the higher moral ground and acting entirely for the benefit of the consumer, then they don’t know banks and bankers that well.

Banks claim to act for the consumer

Banks are acting in their own interest: they are afraid of the fintech newcomers who are currently taking a trickle of their customers, but that could become a major flow.

Not if the banks have their way and find a way to stop the sharing of data. As Nizan says, there are companies like Mint that provide consumers with an aggregated snapshot of their accounts from multiple financial institutions. Without access to the bank data, Mint’s business would collapse. Indeed, most fintechs are reliant on gathering traditional bank data; without it they will not be able to innovate.

The fintechs are not leaving things to chance. They are not waiting for the banks to reduces their access to APIs or stop access altogether. They are looking at technological ways to combat the banks’ blocking technology. And they are lobbying for open banking. This works by allowing fintech companies’ apps to ask consumers for permission to access their accounts, and then requiring that banks abide by that consent.

The battle between the banks and the fintechs is not confined to the USA. In Europe Payment Services Directive II encourages technological developments that disrupt existing businesses by collecting data on savings, spending, wealth management and more.

The struggle continues for control of our data, but has anyone ever asked you what you’d like to do with your financial information and who you are prepared to share it with?