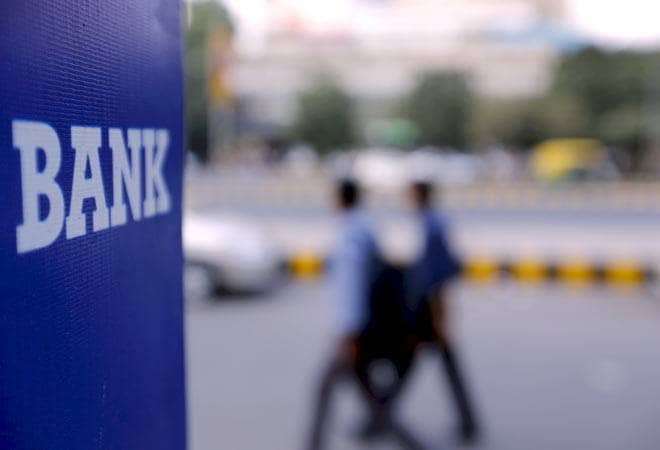 I’ve just come across a new report from Deloitte titled ‘2019 Banking and Capital Markets Outlook: Reimagining transformation’. I was interested to read its opening sentence: “The global banking system is not only bigger and more profitable but also more resilient than at any time in the last 10 years.”

According to The Banker’s Top 1000 World Banks Ranking for 2018, total assets reached $24 trillion and the return on assets was 0.9 percent. This data would seem to say that at the end of the decade following the financial crash (caused b the banks, lest we forget) banks are in great shape. You may feel they don’t deserve it, but that appears to be the situation.

However, this healthy environment isn’t a global phenomenon. Deloitte’s says that the USA is ahead of its European counterparts. This is due to “aggressive policy interventions and forceful regulations” Deloitte’s claim, and the result has been healthier American banks.

By contrast, European banks have been held back by structural deficiencies, overcapacity, low/negative interest rates, and the absence of a pan-European banking regulatory agency have all likely contributed to European banks experiencing persistent profitability challenges.

European banks have been shrinking in size, retreating from international markets and exiting businesses that were profitable for them in the past. To illustrate this, just look at the fact that the profits of the top five European banks dropped from $60 billion in 2007 to $17.5 billion in 2017.  However, Western European banks seem to be faring better these days, with an ROE that grew to 8.6 percent in 2017, compared with 5.5 percent in 2016

A recession is coming?

But the Deloitte report sees some gloom on the horizon. Deloitte economists are predicting a 25 percent probability of a recession in the United States in 2019, and this is likely to weaken US economic growth in 2020, if not in late 2019. Although we are almost at the year’s end already. And the Deloitte forecasts for GDP growth by region shows most of the regions in decline, or flatlining  just past 2020.

Where can the transformation happen in banking?

Partnership with fintechs is one approach. Deloitte says more digital transformation is required. However, Deloitte asks, “But how much of this change is purposeful and strategic? “ It comments: Banks should bolster their conviction and reimagine transformation as a holistic, multiyear process and “change how they change.”

Deloitte also suggest that the transformation “should fundamentally start with banks reaffirming their role in the global financial system.,” but it adds a warning: “Banks should discard grand visions of becoming “a technology company” and instead focus on customers, enhance trust as financial intermediaries, facilitate capital flows, and provide credit to the global economy with data as the bond that sustains the amalgam of technologies—AI, automation, cloud, core modernization, etc.—best suited for the purpose.”