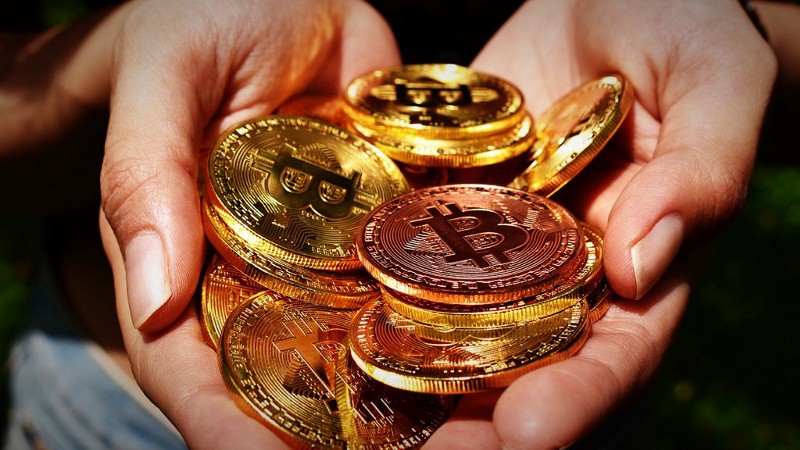 This year the Chinese New Year is on 12th February and traditionally this event appears to coincide with a ‘Bitcoin dump’ and resulting price drop. However, analysts believe that this year will be quite different, simply because the “impact of retail traders in China has been reduced,” Coindesk reports.

Instead, in recent months, institutional investors in the USA and Europe have been the main drivers of the current bull run, whereas in 2017, Asian retail investors were the driving force.

According to Muyao Shen Chinese language social media platforms have been discussing the possibility that the bull run might have to pause over the New Year holidays, and concerns about Bitcoin have been reinforced by news showing that some Chinese miners sold their Bitcoin in January. There is speculation that this sell-off might have been prompted by the miners anticipating a bearish sentiment arising around the Year of the Ox festivities, as traditionally “Chinese traders tend to withdraw their crypto assets and cash out,” Alex Zuo, vice president of China-based crypto wallet Cobo, told CoinDesk.

The Chinese tradition of giving money to family and friends at New Year is well established. Felix Wang, managing director and partner of investment research firm Hedgeye Risk’s China business explained, “They need cash so they need to liquidate some of their financial holdings, and that could lead to a little bit of pressure in some of the financial markets.”

There is also a need for liquidity, as businesses, including over-the-counter service and crypto trading desks, are closed for a week. Data collected over the past two Chinese New Years shows that trading volume on Binance, Huobi and OKEx were down during the holiday period, and data from TradingView on Binance’s bitcoin/USDT pair shows “in each of the past three years, bitcoin’s price went down before the Chinese New Year.”

But, as this is the Year of the Ox, perhaps a more bullish sentiment will be sustained with the majority of Chinese traders and investors betting on a positive market trend and so holding on to their Bitcoin.