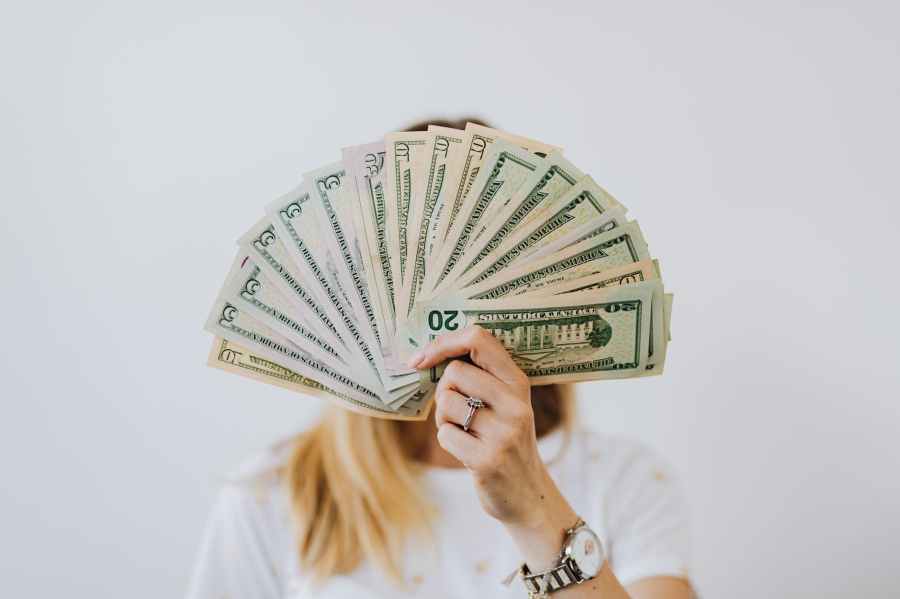 Upstart, an AI-powered fintech lender that launched in 2012 has received a ‘blockbuster’ earnings report that has made a new billionaire of Dave Girouard, the firm’s cofounder and CEO.

While there have been concerns about sky-high valuations, Upstart’s stock “ended the day up a staggering 89%, lifting the fortune of 54-year-old Girouard, who cofounded Upstart in 2012 and owns about 14% of shares, to an estimated $1.3 billion,” according to Forbes.

Based in California, Upstart “reported fourth-quarter earnings that nearly tripled average analyst expectations and posted full-year 2020 revenue of $233 million, 42% higher than in 2019.” Girouard said, “Last quarter was monumental for us as we took the company public in the midst of a historically complex and challenging time for the world.” Moreover, Upstart forecasts its revenue will more than double this year to $500 million.

Wall Street is so happy with the figures that Bank of America and JMP Securities upgraded Upstart’s stock on Thursday, and the future promises even grater things as Upstart moves into the auto lending sector. To facilitate this, it has acquired San Francisco-based Prodigy Software, a cloud-based platform that lets customers buy cars online. Girouard said, “While Amazon and Shopify have modernized the online shopping experience, the auto industry has been left behind. Auto retail is among the largest buy-now-pay-later opportunities, and together with Prodigy, we aim to help dealers create a seamless and inclusive experience worthy of 2021.” He added, “We see at least as much inefficiency in auto lending as we have seen in personal lending. Millions of people spend far too much for car loans.”

Upstart makes loans of $1,000 to $50,000 at interest rates ranging from 7% to 36%–but it is different to some of the other main players in the way it assesses borrower risk. It uses Artificial Intelligence (AI) and other data, such as education and employment history to assess a person’s creditworthiness. This is something that Girouard believes is the future of lending: “We believe virtually all lending will be powered by AI in the future, and we’re in the earliest stages of helping our bank partners successfully navigate that transformation.”

This is not a new idea. In 2020 the Harvard Business Review published an article by Sian Townson, ‘AI can make bank loans more fair’. This examines the problem with bias in AI, as Townson says, “Lenders often find that artificial-intelligence-based engines exhibit many of the same biases as humans.” The reason for this is that the AI has been fed a “diet of biased credit decision data,” according to Townson, adding that this data has been “drawn from decades of inequities in housing and lending markets. Left unchecked, they threaten to perpetuate prejudice in financial decisions and extend the world’s wealth gaps.”

Townson believes that there is a way that AI can encourage a more inclusive economy: “The key lies in building AI-driven systems designed to encourage less historic accuracy but greater equity. That means training and testing them not merely on the loans or mortgages issued in the past, but instead on how the money should have been lent in a more equitable world.”