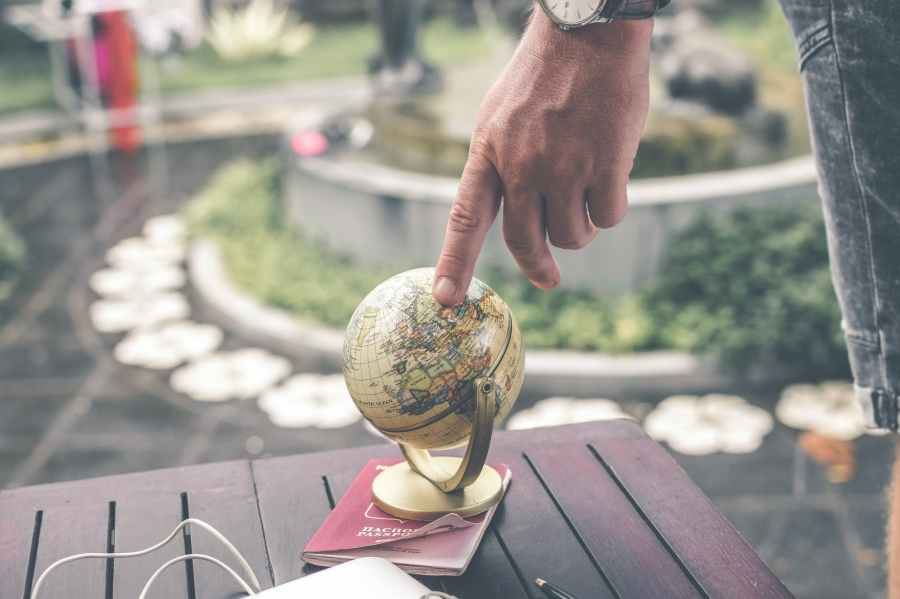 Interesting read from Marcelo M. Prates in Coindesk this week with his thoughts on CBDCs who puts forward the idea that there is nothing to fear from central bank digital currencies (CBDCs), although some seem to think it will ‘disintermediate banks’ and ‘facilitate monetary surveillance and censorship’.

He says, “From papers to blog posts, a lot has been said on how a CBDC would deprive banks of deposits, as funds could be easily moved to CBDC accounts or wallets, especially in times of crisis.” CBDCs are also seen as instruments of control “ since CBDC transactions would be traceable in real time.” But the important question he asks is this; would these risks emerge because of CBDCs, or would they happen even if CBDCs never come into existence?

There is a fear that people will remove their deposits to the safety of the digital currency provided by the central bank thus reducing the funds of the commercial banks. If there is no CBDC, the risk to the banks disappears. Not so, says Prates, because “We already have alternatives to bank deposits that could greatly reduce banks’ funding if used extensively.” What he is referring to is “the possibility of converting money from your bank account to a safer option of digital money that is currently available: e-money or its unregulated twin, the stablecoin.” Look at the success of Wise, PayPal and other e-money issuers and you will probably come to the same conclusion.

For some the possibility of state surveillance and censorship is the worst aspect of CBDCs. Prates points out that it is true that unscrupulous governments could use some of a CBDC’s unique features, such as traceability, to discriminate or to censor specific activities or individuals. He adds, “If, moreover, CBDCs were kept deposited directly at the central bank, governments could even threaten their citizens with balance freezing and confiscation.”

This is not something to be taken lightly, but as Prates says, abuse of people via their finances is not something new and cites the story of Fernando Collor, the first democratically elected president in Brazil in 1990 after 20 years of military dictatorship, and his “infamous plan to “kill inflation”: the Collor Plan.” Amongst its various measures, the Collor Plan determined that all bank balances above the equivalent of $1,500 would be frozen for 18 months and paid back in installments after that period. Not only did the banks comply with this order, the judiciary didn’t say a word, and the law was only repealed after two years. Prates says, “This kind of abuse, like many others against individual rights, is typical of countries with a weak rule of law, incapable institutions, and no political accountability.” These have existed long before CBDCs.

Fundamentally, the fears surrounding CBDCs are ones that have long existed in the current monetary system and the advent of a CBDC will not be “the root of all evil” that many fear.