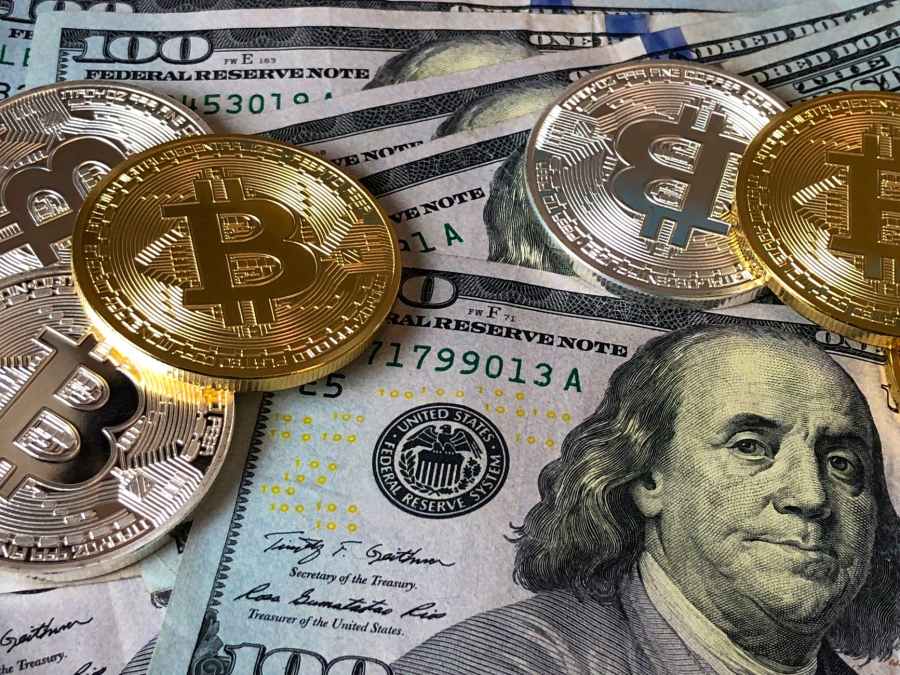 There has been much talk about cryptocurrency as a hedge against inflation, but it is now becoming clear that this is not the sole reason for entering the crypto ecosystem – it also has the potential to offer high-yield rewards and be an alternative to low interest rates. This is especially important as bank interest rates have remained at their lowest point for some time and there doesn’t seem that much movement is likely in the near future.

DeFi has made earning interest on crypto a reality

This new benefit has largely come about with the growth of DeFi products over the past year. The summer of 2020 has been called ‘the DeFi summer’ by some, and since its explosion last year, “the optionality has only increased, along with the amount of “money legos” that are being combined in different ways,” as Benjamin Powers writes at Coindesk.

This week Consensus 2021 is in full flow, with lots of interesting ideas coming out of it. For example, Felix Fen, co-founder and CEO of Set Protocol; Zac Prince, CEO of BlockFi; and Stani Kulechov, Chief Executive Officer of Aave, formed a panel to discuss “how people seeking out higher yield on their crypto assets can access a variety of services, and what the tradeoffs there can be.”

Prince said he saw real value in using interest rates to translate something really powerful that’s happening in the crypto ecosystem in the terms that everybody is already familiar with. What exactly does he mean by that?

He said: “If you try to explain how the blockchain works, or why Bitcoin has value, or some of the other more complex and in-the-weeds topics to folks when they’re on their journey into the crypto ecosystem, they might struggle to wrap their heads around it. Everybody knows what an interest rate is. And everybody knows that earning 8.6% on something is better than earning 0.2%.” Furthermore, he quite rightly points out that traditional banks are a long way off “from being ready to finance the crypto ecosystem in a meaningful way.”

Kulechov spoke about how the Aave community governs the parameters of the interest rates, which are then determined by supply and demand and are transparent. “The fact that everyone can participate in affecting what the interest rate will be in these markets is a very big thing because, traditionally, big interest-rate movements have been decided by the banking industry; for example, by a few people sitting down with a room in London,” Kulechov explained.

Fen talked about the variable nature of interest rates. He suggested that users evaluate the risk of a protocol in terms of its insolvency and take that into account when considering where to allocate funds. He also emphasised evaluating the protocol’s community when making a decision. “How stable is a parameter selection, how conservative or aggressive is a community in terms of its parameter selection, and how decentralized is the protocol overall?” he said. “I think those are some of the elements that we look at when thinking about yield, and so not all interest rates should be just looked at as a headline number. One has to dig a little bit more into this.”