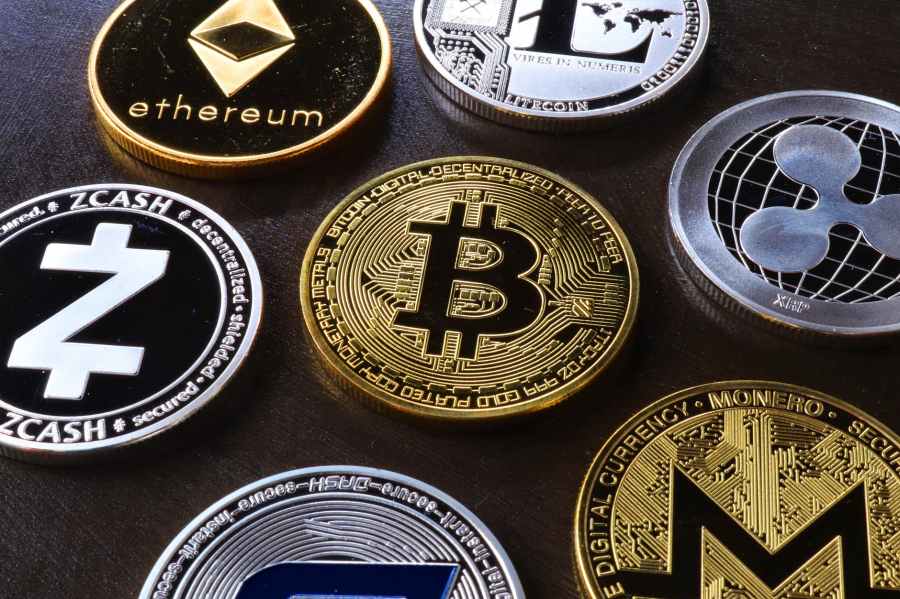 After the excitement of bitcoin breaking through $68k to reach a new ATH, we were all brought back to earth again on 10th November, as the price dropped and it looked as though there had been a minor bloodbath in the crypto world, with so many tokens showing red. Why did it happen? One theory is that conflicting announcements about Evergrande, the Chinese property giant caused the wobble due to questions about whether or not it would default on its overdue loan payments.

Evergrande Group is China’s second-largest property developer and has debts of $300 billion, a significant amount for sure, and there is a fear that if it defaults it could cause a collapse across the world’s financial markets. According to Cointelegraph: “Two minutes after Evergrande’s payment was due, the Deutsche Markt Screening Agentur (DMSA) issued an announcement on Nov. 10 at 4 p.m. UTC stating that it was preparing bankruptcy proceedings against Evergrande.” Shortly after that, bitcoin’s price fell to $62,800 over the course of several hours.

Another media outlet also published information saying Evergrande had defaulted, supposedly confirming the approach of disaster, and it wasn’t until  Bloomberg issued a story saying that it hadn’t that the price of BTC started climbing again. Eventually, the price started to stabilise around $64,500 when Allison McNeely of Bloomberg tweeted “contrary to what you may have heard ~on the internet~ Evergrande did not default today.”

A collective sigh of relief reverberated around the globe amongst bitcoin owners, but the spectre of Evergrande has not gone away. William Fong, senior trader at Australian crypto-asset investment platform Zerocap, commented that whilst Evergrande had not defaulted, he does not believe it will be bailed out any time soon, because “Chinese regulators were the initiators of a cap aimed at over-expansion in developer’s leverage.” He added, “This has created potential contagion risk across the entire property developer space and has expanded towards financial institutions and industries dependent on the sector as well.”

A stock market meltdown is another fear in the cryptosphere, and there are questions about the amount of Tehther’s exposure in terms of ‘commercial paper’, which is a corporate debt note with a short expiration date, usually under a year. Tether says it doesn’t have any in Evergrande, but the fact that Tether has about fifty percent of its reserves in commercial paper valued at $30 billion is making some rather nervous, especially as some of this commercial paper is in Chinese companies.

There will always be fears around markets, but we must hope that we’re not all forced to hold our breath every time Evergrande has to make a payment, or bitcoin and its owners will be held like hostages every month.