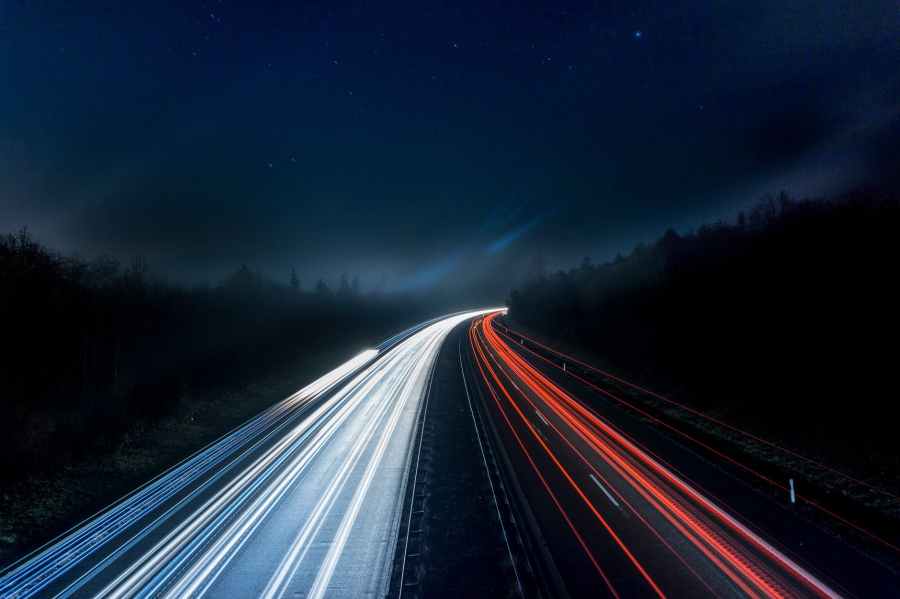 Decentralised finance (DeFi) has emerged as a very productive economy within the crypto industry. It is generating billions of dollars in fees and “distributing vast wealth to project founders and users,” says Edward Oosterbaan. But, he wonders if there is a chicken and egg question to be answered. “Are users using these applications out of genuine want/need or are token incentives and yield artificially boosting demand?”

As he says, there is really no easy answer to this, because there is a “positive feedback loop” between real adoption and the amazing yields that many users are enjoying. It’s this loop that has boosted the market, with users either earning yield on both sides of lending platforms, or receiving 50% interest annually on trading fees and token incentives for providing stablecoin liquidity to exchanges.

From what he is saying it would appear that the rewards DeFi can give to users is driving use of its platforms, rather than a more purist belief in the future potential of DeFi to disrupt the financial system. It’s a case of the small picture towering over the bigger picture.

But it won’t always be this way. As Oosterbaan says, even the DeFi community agree that the substantial rewards will not last forever, and are in fact unsustainable. He points out that yields dropped harshly in the early summer as asset prices fell and trading volume slowed. And if we hit a sustained bear market like the one we experienced from 2018 to 2020, what then?

Compound, which is a leader in the DeFi lending market, recently issued a report highlighting the fact that when token incentives were factored in, protocol earnings were negative. Oosterbaan points out that what Compound has basically been doing is this: “It has essentially been trading equity to rent liquidity that may or may not be sticky when it eventually decides to stop emitting COMP in coming years, as per the Compound governance model.”

Others are doing the same, except for a few notable names, such as Uniswap, Maker and OpenSea. For example, Curve distributed 33.3 million CRV to liquidity providers over the past 30 days worth $156 million. During the same period, Curve had $5.7 million in earnings for its protocol and token holders. However, there is an important difference between Curve and some of the other platforms. Curve has created a strong utility for its token, so its token distribution does not equate to selling pressure.

But Curve is quite distinct. In the DeFi ecosystem there are many, many more platforms that “use inflationary tokenomics for short-term speculation and attention.” As Oosterbaan says, inflation and yield without adoption is a recipe for disaster.