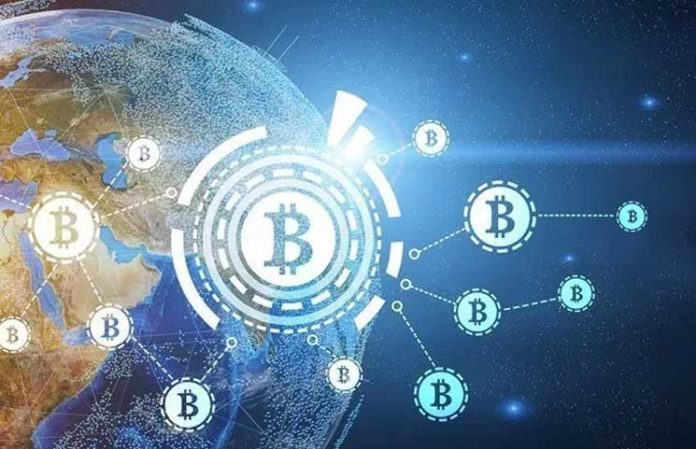 The crypto rollercoaster has morphed into ride with only slight dips and rises this month. It seems s if every few days traders need to take a rest and the bitcoin price sags a bit, The majority of the leading altcoins appear to follow what happens with bitcoin, although not uniformly.

As we head into next week, it’s hard to predict what we might see, although the weekends tend to bring some dips, suggesting that on Friday traders think about exiting the market for a couple of days. Jim Preissler writing at Forbessuggests: “Heading into the new week, expect possible dips to still be well supported at $4,700 in BTC and $154 in ETH. $5,800 and $187 could be tough resistance.’

As Preissler points out, XRP does not seem to have benefited from the latest crypto rally as much as BTC. ETH and LTC and there appears to be resistance at the $0.38 mark. ETH has been consistently outperforming XRP since February and it doesn’t look like there is going to be much change there.

Omkar Godbole at Coindesk suggests that what is needed to move the market along is a breach of BTC’s new resistance level of $5.200. As I write on 17th April, we have a slight glimpse of that as BTC touched $5,200.14. The market-leading cryptocurrency picked up a strong bid at lows below $4,200 on April 2 and jumped to 4.5-month highs above $5,300 on April 8, confirming a bullish reversal. However, over the last couple of days that rally paused, which Godbole attributed to BTC being overbought amongst other factors. But momentum seems to moving in an upward direction again. And, as Godbole has pointed out, “the longer duration outlook will remain bullish as long as prices are trading above $4,236.”

For the moment, bitcoin is trading above that level, but are we too focused on price?

As more real life use cases for bitcoin appear, such as the news that UK’s largest travel agency Corporate Traveller is now accepting bitcoin for payments, and the town of Innisfil in Ontario accepts BTC to pay property taxes, it is to be hoped that the public sees more advantages to using bitcoin for a range of payment purposes. That should encourage more belief in the cryptocurrency, and boost the number of people owning e-wallets and joining exchanges to purchase crypto. Slowly, slowly, cryptocurrency is edging forward toward mass adoption. We are a long way from that yet, but there’s no need to panic. It takes time to adjust to the new, even when the use case and the benefits are clear to a few. Just think back to the beginning of the Internet and the length of time it took the average consumer to feel comfortable with it. When people understand the benefits of using bitcoin and focus less on the price it is trading at, I believe that is when we’ll see a sea change in the crypto market.

The ‘blockchain’ word has been in popular use since 2017 and it has come to mean anything from the technology that will change to world to a digital form of snake oil. It was also going to make every investor in it very rich.

Part of the blockchain legend has been based on all the hype around cryptocurrencies, and it is fair to say that its powers have been inflated to the point where some people have come to believe it is capable of delivering things that it most likely can’t. After all, it is just a database with new features.

Jack Dossman writes at Hackernoon defines it thus: “It allows multiple parties to record and share information on a database in real time, and not need to trust each other, as they are incentivised to do the right thing through tokens/coins.”

As he says, blockchain has a certain specificity that only makes it useful in certain circumstances. It’s great for cryptocurrencies and for faster, cheaper cross-border payments services, but it isn’t a solution for absolutely everything.

It has some flaws: for example, the proof-of-work mechanism uses extraordinary amounts of electricity. But, we must also remember that we are still in the early days of blockchain and to dismiss it now would be the equivalent of saying in 1995 that the Internet would never work.

It isn’t a ponzi scheme and it isn’t a way of making a company’s share price rocket simply by adding ‘blockcian’ to a company name; especially when there is no blockchain involved. Neither is it a tool exclusively used by scammers as some would like you to think. That’s just a side effect of the technology, not its ultimate purpose. Plenty of scammers use email and social media channels, but that doesn’t stop us from using the Internet.

It won’t revolutionise you business, unless your company really needs blockchain technology to grow — so don’t add it in just for the sake of it. Plus, you’ve probably heard that it’s a ‘disruptor’; well, it probably won’t disrupt every industry sector, because it isn’t needed everywhere.

So what is blockchain?

It is technology that provides:

· It offers consensus and validation

This makes it perfect for cryptocurrencies and the finance world. There may be other mass-market cases for blockchain use that will come to light in the future, but just don’t believe absolutely everything you hear about what blockchain can do.

As with just about everything else, the Internet offers a mountain of advice about trading cryptocurrency. There are trading experts with their own websites, YouTube channels where you can pick up tips in and plenty of other ways in which you’ll be bombarded with ideas if you do a Google search that says something like ‘How to trade crytpocurrency’.

You might find yourself following one or two of these ‘experts’, which may also mean you follow their trade strategies and this makes you feel safer and more expert yourself. But, is this rally the best way to go about it? In my experience it’s the wrong way, because it doesn’t encourage people to rely on their gut feelings and their personal view of the market.

By listening to your gut, I don’t mean basing your decisions on emotions. It’s not a case of waking up and thinking, ‘I feel good today, I think I’ll buy some bitcoin, sell some ethereum’; it is about using your intuition.

Analysing the market, which is extremely complex, will never bring you to the perfect trading sweet spot. Looking for patterns to base your trades on will eventually become self-defeating. Instead, simply gain experience and while you are doing that, your subconscious mind is storing away knowledge about the patterns that provide you with good results. Your intuition has access to this knowledge, whereas your conscious mind is blocked from directly accessing the subconscious.

But, using your intuition requires practice. Therefore, do trades on your own using your strategy, not one that has come from an expert you found online. In this way you’ll be able to follow where you’re right and wrong in your trading. You’ll also have a much greater feeling of achievement, because it was you who made a successful trade based on your own knowledge, not that of someone else.

I’d also add that making your own decisions keeps you closer to an assessment of risk that is right for you. Another person may have a completely different set of life circumstances, which means they assess risk differently. If you are going to take advice from others, be sure to follow channels that are more educational than directive, so you can learn the common patterns and indicators for yourself.

Finally, once you start a trading strategy, it pays to stick with it, because your first instinct is based on your intuition, so don’t second-guess yourself; that’s when trouble begins. 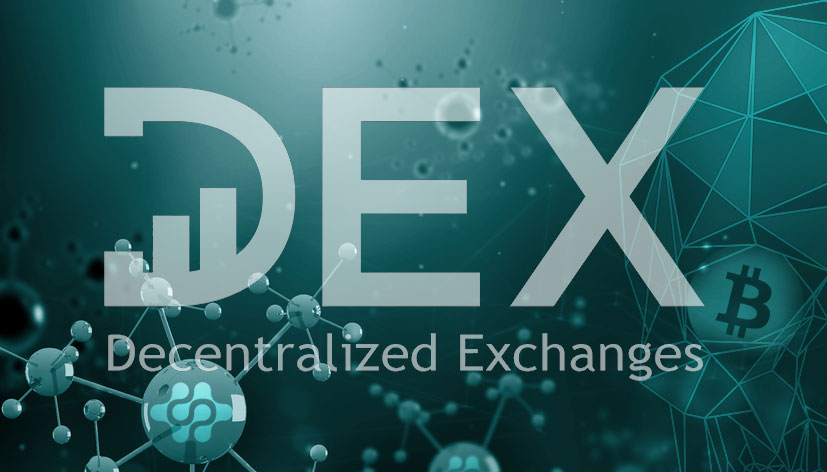