Sometimes my social media feed throws up something that immediately catches my eye because it smells of revolution. This morning was one of those days. I don’t always pay much attention to sponsored posts, but when I spotted one that mentioned blockchain, Ethereum and credit in the same sentence, I thought I’d take a look. I have to say that I found something that I think is has a very strong potential to change the world. 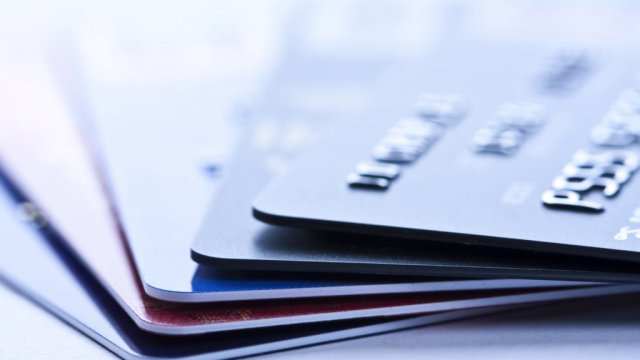 I discovered that despite all the advances we have made there are three billion people who can’t access the most basic credit services and in many of the developing economies, people are forced to take out illegal loans at great cost, and sometimes it is not just the repayments that are at sky-high interest rates, the lenders can turn to violence if a borrower gets behind with clearing the debt. For people without access to credit, buying a home or starting a business is simply inaccessible.

But, it isn’t only developing economies where people can’t get credit. Just look at the USA, the world’s No.1 economy, and yet there are 45 million Americans with no credit score. This means that these people, who are in fact creditworthy, are unable to own a home or start a business because of the limitations of artificial credit scoring. I learnt some other surprising facts about credit scoring from the Bloom website:

And, despite the fact that credit around the globe is so obviously brimming with inequalities, nobody questions it. Except for the four guys who have started Bloom. And they are Jesse Leimgruber, Alain Meier, John Backus and Ryan Faber.

These four young men from Stanford University have come up with Bloom because they believe that everyone deserves access to credit, since this access is what helps economies grow.

Bloom is built on Ethereum (blockchain) and the InterPlanetary File System (IPFS), which is a new hypermedia distribution protocol. This platform will provide “end-to-end protocol for identity verification, risk assessment and credit scoring, entirely on the blockchain.” Let’s be clear, Bloom is not a lending agency, it is a new technology platform that facilitates credit lending – it is a platform to migrate all lenders to the blockchain. And here is the ultimate vision: “From mortgage providers to local credit unions, lenders across the globe will be able to tap into a far more comprehensive credit database and expand their market to three billion new borrowers.”

Not only will this platform enable those three billion with no access to finally be able to get credit, it will provide a whole new scoring methodology for the world’s population of seven billion.

A White Paper and more information is available at Bloom where you can find out more about decentralized credit scoring powered by Ethereum. Hopefully, the world can look forward to a fairer future through this blockchain technology.