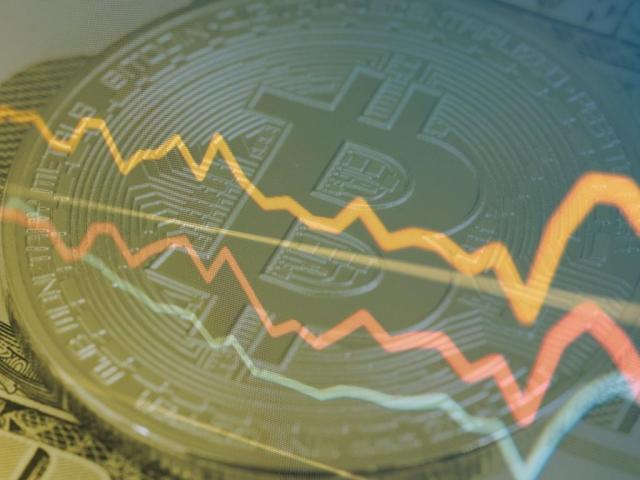 The last weekend of November 2017 may prove to be an historical point on the cryptocurrrency timeline. It is too early to say just yet how important it will prove to be, as we have seen a number of spikes in investor activity with Bitcoin since it appeared. However, this felt like an important moment and I’m not the only person watching cryptocurrency and other blockchain products who felt the same way.

Jon Buck, one of the expert commentators who I follow, wrote that this period of November signposts the fact that adoption of cryptocurrencie is increasing massively. He even goes so far as to say, “trading numbers from last weekend indicate that the volume of cryptocurrency trades exceeds that of many US equities trading markets.” And, the volume of Bitcoin traded exceeded $5 billion, which was more than business on the Chicago Stock Exchange as well as other exchanges.

It has been quite a dramatic month all round with the “will they, won’t they” situation with Segwit2X, which eventually didn’t happen and then the clash between Bitcoin and Bitcoin Cash. It looked like Bitcoin was going to be the loser, but it came back with some force to inspire renewed confidence in prediction that it will reach $10,000 by the end of the year.

That alone produced a spike in Google search volumes for ‘Bitcoin’ and the exchange Coinbase added another 100,000 users. The increased adoption we are witnessing is placing Bitcoin, Ethereum and Litecoin, which also traded very strongly at the weekend to reach milestone values, even more firmly in the spotlight. Jon Buck commented that it was surprising that the other altcoins had done so well, because a bull run on Bitcoin usually takes money away from the other altcoins and makes their prices drop. Instead we are seeing them growing together and this indicates that new money is flowing into digital currency.

Finally, news just on from Japan reveals that Bitcon has just broken through the 1,000,000 Yen price point. Like the $10,000 in the U.S., this level represents the breaking of a psychological price barrier. Some even believe that the weekend’s BTC bull market started in Japan and reports state that the yen is responsible for an impressive 59.6% of all Bitcoin trades worldwide. The Japanese government exempted BTC from an 8% consumption tax on BTC trading and this has made it very popular with the Japanese people who are now keen to own Bitcoin. Watch Japan, because its behaviour is influencing the global BTC economy. Their bullishness is encouraging others and a $10,000 BTC for Christmas—or even this coming weekend — is pretty much inevitable.