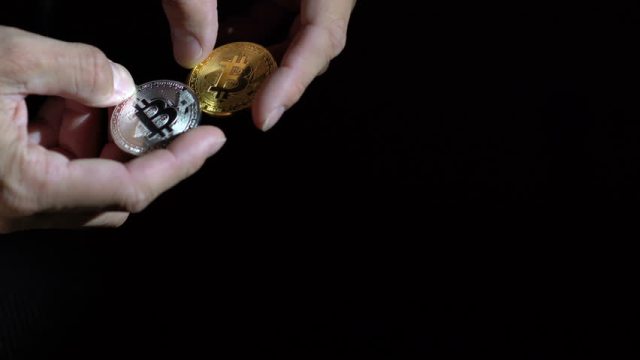 You have probably read many articles saying that Bitcoin is the new gold. However, while this may yet prove to be true, at the moment it actually has more similarities with the silver market in the 1970s and 80s. This was a period that saw an extraordinary spike in silver trading for reasons that are remarkably like the activity around Bitcoin and a few other crypto currencies.

Forty years ago, the price of silver made it accessible to the average man on the street. Added to this, it didn’t have the kind of Wall St. or City of London elitism attached to it in the same way that gold has. These two situations encouraged the small investor to get into the silver market.

At least one experienced investor believes this is the same situation with the Bitcoin market. Mark Fisher, a renowned trader, says: “The reason people are so attracted to Bitcoin is because people want something that’s actually moved dramatically, that there’s no Wall Street to it. It’s the thing that every cab driver is talking about all day long.”

As he says, Bitcoin has attracted people who might not normally invest at all, partly because you can put in small, manageable amounts and because it is completely disconnected from big institutions and conventional investing. Anyone can get into it, from teens to grannies.

The decentralised nature of Bitcoin and all the other crypto currencies is what really appeals to many people. They like the fact that it doesn’t have any bureaucracy or rules surrounding it. Like silver in the 70s and 80s, Bitcoin feels like it was made for the people, not for the benefit of banks and other financial institutions.

And of course, the more popular Bitcoin becomes, the higher its price rises. In the last month or two we have seen phenomenal gains, much of this powered by mass adoption of Bitcoin in Asia. Now we are waiting to see what the big investors will do–they call them the ‘Wall St. Whales’ in Cointelegraph. Fisher predicts that when these guys get involved in the Bitcoin futures markets, which open next week, it is going to resemble the Wild West at the start. We will undoubtedly see some hugely volatile movements, but as long as there is movement, we know Bitcoin still lives and as investors we must hope the only way is up!