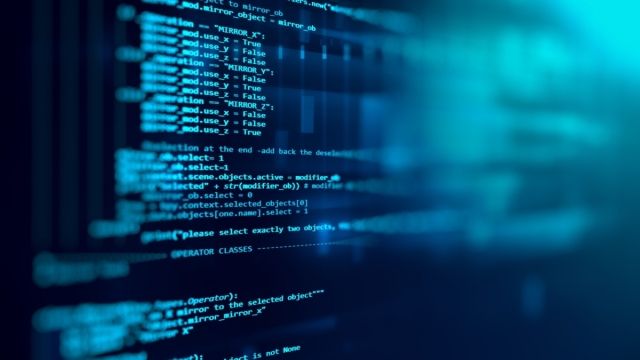 There is a common misconception in the mainstream media that cryptocurrency, especially Bitcoin, is primarily used by criminals as a means of payment. However, the real scenario is that cryptocurrency is a target for criminal hackers. As a result, they have unwittingly created a new market for cyber security firms.

Since cryptcurrencies emerged almost a decade ago, about $1.2 billion of Bitcoin and Ether have been stolen by hackers, according to Lex Sokolin, global director of fintech strategy at Autonomous Research LLP. And as crypto values keep rising, it is more likely that crypto hacking is an ‘industry’ worth $200 million per annum.

It also costs governments and companies a substantial amount in lost revenues and illegal transactions. Susan Eustis, CEO at WinterGreen Research estimates that this figure is around $11.3 billion and she points out that the blockchain ecosystem is also at risk. Eustis also believes that his criminal activity could skyrocket as more investors and businesses enter the cryptocurrency market, especially if they do so without adequate protection.

Setting up for super security

There is a perception that the blockchain is innately secure because its records are shared and hard to alter. But, blockchain security company Comae Technologies says it is no safer than any other form of software. Indeed, its experts argue that because the blockchain is still in its infancy, it may be even less secure than software that has existed for some time. And when you factor in the issue of there being so many cryptocurrencies, each with its own particular bugs, it is a challenge to make them all secure. The answer to this will be to whittle the sector down to a few key players it seems.

Andras Cser at Forrester Research adds:” So while hacking a blockchain may be harder than breaking into a retailer’s database, the rewards are greater and you have much more information you can steal.”

The situation is good news for cyber security firms. Quantstamp plans to release an automated tool that searches smart contracts for bugs, and established security firms such as McAfee Inc. may also repurpose their products for the blockchain community.

The market for software, services and hardware to secure blockchain activity was $259 million in 2017 and WinterGreen estimates it will grow to $355 billion as the digital economy expands and banks and financial institutions adopt it.  No doubt they will be keeping those funds secure.