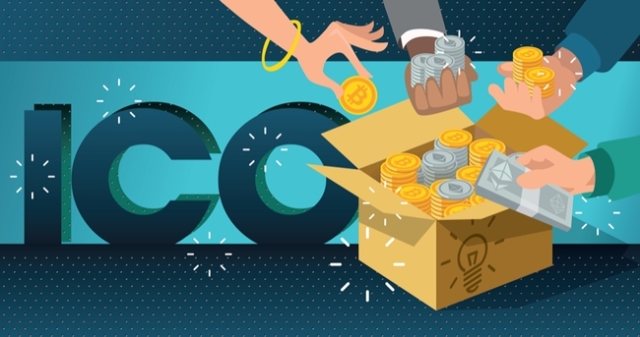 Crypto tokens, and their ICOs, have taken a fair amount of bashing in the media over the past few months, but a paper published by two researchers from MIT and University of Toronto, argues that utility tokens might have a “valuable price discovery role,” according to Coindesk. It also suggests that tokens that act as ‘true commodities’, which the report authors attribute to Bitcoin and Ether, could offer the same service.

When you look at crypto tokens form this perspective, it looks like consumers could turn out to be the biggest winners, provided the tokens are correctly designed.

The paper, called, Initial Coin Offerings and the Value of Crypto Tokens by Christian Catalini (MIT) and Joshua S. Gans (University of Toronto) explores how entrepreneurs can use initial coin offerings — whereby they issue crypto tokens and commit to accept only those tokens as payment for future use of a digital platform — to fund venture start-up costs. It makes interesting reading for ICO entrepreneurs, because as the paper’s synopsis states, “the ICO mechanism allows entrepreneurs to generate buyer competition for the token, which, in turn, reveals consumer value without the entrepreneurs having to know, ex ante, consumer willingness to pay,” amongst other things.

In fact, it goes so far as to claim that in the future, tokens will “empower consumers to choose an optimal price for a service collectively.” It also looks at the benefits of tokens, including the aforementioned benefits of entrepreneurs being able to test the token fundraising model with consumers to see how it goes. This could greatly minimise risk for ICO startups and their founders.

As we have seen, regulatory bodies like the SEC have started to show more interest in ICOs and the remarkable sums of money they are capable of raising. However, Gans, told Coindesk: “”The problem the regulators have is they don’t know what the goals are. Instead the regulators are coming in saying ‘I don’t really know how the market should be working, but it smells terrible.'”

This new paper and its authors want to start a new conversation about “the right way to think about tokens so that societies could rationally consider the correct approach to managing them.”

It’s a more helpful and sane approach than the ‘just ban them’ rhetoric that is coming from some corporate entities and other organisations. It is not against regulation; that is necessary for transparency and consumer comfort. As the guys admit, they have no idea how the ‘token economy’ will play out, but they have laid the groundwork for more research and more balanced thinking. That’s a good start.