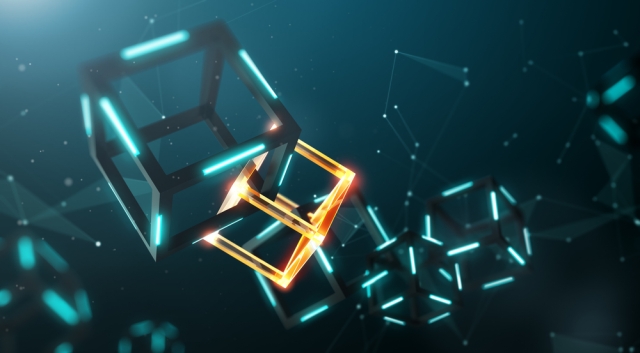 New blockchain projects are announced every day in the crypto press. They range from the practical to the fantastical, but one that caught my eye this morning, is the Shivom project that aims to “enable DNA data owners to collaborate with revolutionary change-makers in biotechnology, healthcare industry and government-ordained research institutes and contribute to an unprecedented era of medical marvels.”

What is the offer for you and me? Essentially, we can ‘donate’ our DNA for use by researchers, have a guarantee that there is securely controlled access to our DNA data and get rewarded for making the donation.

If you’ve been following the human genome story, you’ll know that since 2003, research into this element of the human makeup has been ever more intensely researched. It has already led to increased understanding of the way specific genes contribute to our health and to disease.

Shivom wants to build the world’s largest genomic hub. Participants will be rewarded for sharing their DNA with scientists and the sale of DNA testing kits to donors is another element of Shivom’s revenue stream. Cointelegraph writes: “Members of the Shivom ecosystem will have access to ‘an open marketplace for healthcare providers to add their apps and services, alongside genomic data analytics and personalised medicine.”

The most important thing with this project, in my view, is security. No DNA donor wants this most personal of data, the blueprint of who each individual is, getting into the hands of persons unknown. The Facebook-Cambridge Analytica case has already put the wind up a number of social media users, who feel betrayed that their personal data was essentially sold on without their agreement. To put it bluntly, it was stolen. But there is a significant difference between a Facebook profile and a person’s DNA.

According to Shivom, there is tight security around the DNA that will be stored on the blockchain. When data is sold to third parties, each of these must have a paired private key to access the data, with donors controlling access to their information even after it has been sold.

The scientific potential of this project is not to be underestimated. For example, the data could be used in clinical trials, or for more general drug research and development.

It is selling the OmiX token that will give holders access to the benefits of rewards for donating data, accessing genome database and acquiring DNA kits. It is working with several scientific bodies, the Indian state of Andhra Pradesh, which will give Shivom access to around 60 million people’s DNA, and India’s largest cancer care and research facility.

It’s another example of just how flexible and diverse the blockchain is; it isn’t just about cryptocurrency, it is potentially changing the direction of every aspect of the world we inhabit, and the future of humans in it.