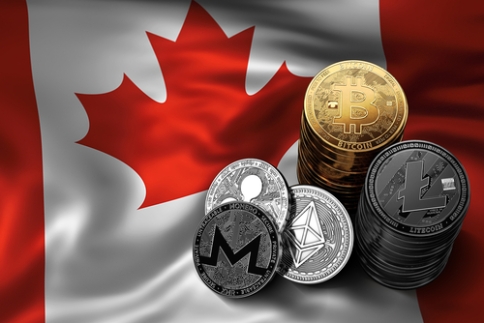 Canada has a tradition of coming up with interesting community-oriented solutions and a report from The Globe and Mail about Bunz, a Toronto-based online barter market, illustrates the kind of innovative thinking that comes out of this country.

The group has launched a cryptocurrency called BTZ (pronounced ‘bits’) for use by its members. BTZ is an acronym for Bunz Trading Zone and it became available to community members on 9th April.

Each member of the barter platform has been given 1,000 BTZ and they can exchange them with each other, or use them to pay for goods and services at the 100 merchants on the Bunz site. It is estimated that the 1,000 BTZ is worth about three or four cups of coffee, but even in this smallish community, the cryptocurrency value can fluctuate.

Sascha Mojtahedi, CEO of Bunz, told the Toronto paper, “We know the technology works … but we haven’t really seen a viable use case that the mass market can get behind. I think we’re going to be the first example of that.”

The Bunz concept started off as a small Facebook group organised by fashion designer Emily Bitze. She was looking for a place to swap unwanted items with friends. Selling items for cash wasn’t part of the idea; it was completely focused on the barter system. As simple as it may sound, it was an idea that took off through word of mouth and by 2016, Bunz had its own website.

However, the lack of cash transactions posed a problem for the enterprise, because without it there was “no obvious income stream” says its CEO. He hopes that by launching the BTZ cryptocurrency, more users will join the platform. As he told Cointelegraph:

“You have to be able to reward people with cryptocurrency that they’ve earned as a result of their passive involvement in the network and then enable them to use it with their peers and merchants. It gives us the room to create new models that people may not have thought of.”

Mojtahedi came from a financial background at the Dominion Bank and it is also notable that Bunz has attracted institutional investors such as Fidelity Investments. Bunz users have completed more than a million transactions, with 2.3 million items currently on offer in more than 200 cities around the world. BTZ from Bunz could be an interesting crypto ecosystem to watch as it develops and we may see other similar schemes emerging in the future.