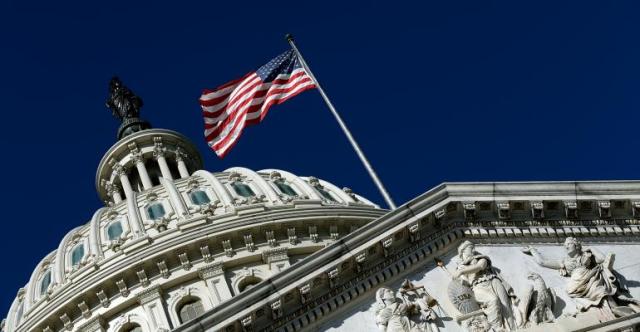 On Monday 23rd April, net neutrality in the USA ceased to exist. The net neutrality rules introduced during the Obama era prevented Internet service providers from blocking, slowing down or prioritising Internet traffic.

According to a report from Business Insider, this could lead to a whole new era of ‘build your own Internet.’ One company, is already piloting a programme in Venice, California, and guess who it is? Yes, it’s WeTransfer!

WeTransfer, as many of you will be aware is the file transfer company that businesses use on a regular basis when files, especially those with high resolution images, are just to big to be sent via email. The company, which started in Venice, CA, is partnering with another Los Angeles outfit called Community Broadband Project “to create a “mesh network” — a decentralized series of wireless routers that allow customers to get online without going through an ISP.”

What is a mesh network?

The short answer is that a mesh network is usually local. It can be created when households in an area install routers, called ‘nodes’ that are then connected to local antennas. And, that creates a local network.

The FCC is taking the country back in time

WeTransfer’s President, Damian Bradfield believes that what the U.S. government is doing via the Federal Communications Commission (FCC) is taking the country backwards in time to an era when a provider could tell you whether you could access Skype or BitTorrent. He said: “Fundamentally we believe the power shouldn’t be with the ISPs to make those sorts of decisions.”

What WeTransfer is doing is a form of grassroots resistance to the end of net neutrality. Mesh networks can sidestep the influence of powerful ISPs like AT&T. Until now, the use of this type of network has been confined to rural areas with little or no broadband coverage, but it may now become more widespread.

WeTransfer alongside the Community Broadband Project is offering an independent connection to households in the Venice area. “We were looking for a way that not only we could benefit from an internet that is net neutral, but also some degree educate people around us that there is an alternative,” Bradfield said.

WeTransfer is funding the project and it is still in the beta testing stage in the Venice area. Eventually they hope to offer a service that is cheaper than those of the large ISPs.

Ultimately, WeTransfer wants the FCC to reinstate net neutrality rules. States such as California, Oregon, and Washington are in the process of passing their own state-level net neutrality laws. However, he is not hopeful about a return to net neutrality, because the FCC commissioner Ajit Pai is against the Obama-era rules. But, as several states and companies are suing the FCC over this, perhaps there is some hope it might change.