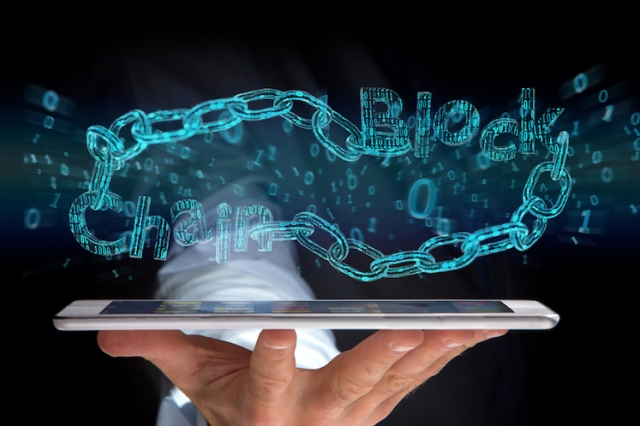 Spam mail is a downside of the Internet that we have come to accept. Nobody likes it and web-based mail hosts like Hotmail developed spam folders to siphon off the rubbish from the ‘real’ communications. It’s a flawed system, but it does reduce the problem of having your inbox filled with offers of every dubious kind. Less easy to handle is the cold callers who want to sell you something, usually some kind of financial product these days.

For blockchain watchers the announcement that the Telecom Regulatory Authority of India (Trai) is planning to use blockchain to prevent unsolicited telemarketing communications is an interesting one.

The report in the Business Standard says that Trai is turning to the blockchain after years of being unable to control this type of call, because by using the new decentralised technology it will be possible to track spammers very speedily through data matching even when they use normal 10-digit phone numbers. To date, 230 million subscribers have reportedly registered for Trai’s “Do Not Disturb” registry, which came into effect in 2010, but the registry has so far failed to crack down on telemarketers.

India has a large population and Trai estimates that “some 30 billion commercial messages are sent out every month, of which many may be unsolicited, making telemarketing a brisk business opportunity.” To date, it has proved very difficult to track the spammers as they have been using the 10-digit mobile number and not the special numbering series allotted for telemarketing. Trai says that a blockchain-enabled digital record will show the entire communication between the various entities, and thus make them traceable.

The blockchain-based rules will record all communication between subscribers and entities, with the most important element being “capturing customer consent for information and authorised telemarketing agencies.” Currently Trai is debating the draft regulations and trying to decide how explicit consent should be given with regard to unsolicited commercial communication. The organisation also believes that the consent should be reviewed periodically.

Trai Chairman RS Sharma stated that Trai is “probably the first organisation” to implement blockchain as a RegTech(regulatory technology) “on such a large scale.”

In light of the recent General Data Protection Regulation (GDPR) that came into effect in Europe last week, it will be interesting to see how storing personal data on the blockchain interacts with the GDPR regulations. Perhaps we will learn something from Trai’s use of blockchain for its Telecom Commercial Communications Customer Preference Regulations 2018.