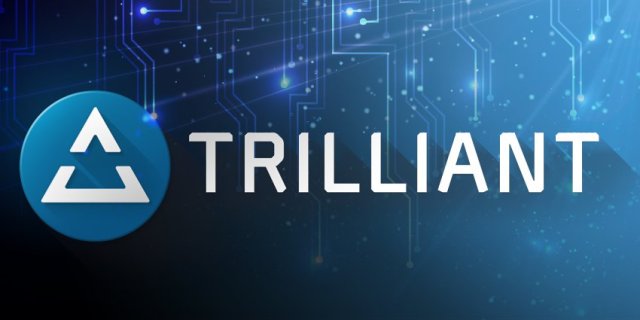 In a move to serve the growing consumer demand for cryptocurrency tokens, tech business Trilliant is launching 500 ‘next generation’ ATMs in Europe, which should be fully operational by the beginning of 2019. Trilliant is a Swiss-based company that started out as Crypto Capital AG, but now focuses on ATM operations, having moved away from being an investment platform.

Currently ATMs don’t have the facility to purchase cryptocurrencies using fiat currencies, but the new ATMs rectify that situation. Surely, this represents a leap forward for cryptocurrency, especially with regard to mainstream adoption.

What Trilliant is offering is a way to promote stability in the marketplace. Its goal is to have at least 500 ATMs operational by 2019 — a goal that doesn’t seem overly ambitious considering that the next generation ATMs offer more value to cryptocurrency investors than the 2,700 cryptocurrency ATMs currently in-place across the globe.

Founder and CEO, Sebastian Korbach said: “In the long run, we want our machines visible on every corner, creating greater awareness for cryptocurrencies in general.”

It is also offering investors the opportunity to purchase Fractional Ownership Units. These units cost upwards of $100 and will be sold on the Trilliant website. Essentially it means that investors will be able to purchase partial ownership of Trilliant’s operating cryptocurrency ATMs.

Is this a new type of ICO?

This is different to an ICO, the fundraising platform that is more typical for blockchain and crypto projects. A Fractional Ownership Unit is similar to a profit sharing agreement, which means investors stand to benefit from Trilliant’s profits. However, it is still holding a token sale and has a whitepaper — so isn’t it an ICO in another disguise?

This raises some interesting questions about the ICO landscape in the future. Is the basic model that emerged in 2017 simply that — a basic model? Will we see the ICO develop different formats, such as this Fractional Ownership concept. Fractional Ownership is by no means a new thing and it isn’t just connected to the cryptocurrency ecosystem — you can have fractional ownership of vineyards, racehorses and supercars. What other formats are likely to emerge and how will this test the strength of the regulatory frameworks for crypto ecosystems and token sales?

We have only seen the tip of the iceberg with ICOs — there is undoubtedly much more to come in terms of this fundraising tool.