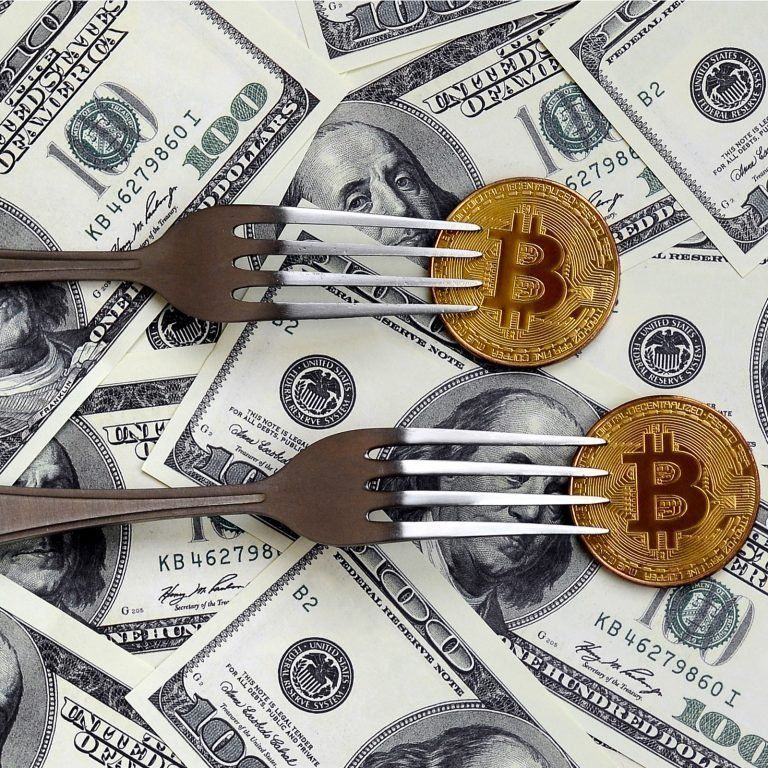 There are a lot of people out there who are convinced that cryptocurrencies can never replace fiat money. However, I beg to differ and I see that serial entrepreneur Jeffrey Wernick is also more positive about crypto challenging fiat and has a few theories about why the world’s legacy finance system is faulty.

Wernick, who has invested in Airbnb and Uber, was talking to Business Insiderabout why he started investing in Bitcoin in 2009 and is somebody who can be considered as a leading investor in the crypto market. He believes that the fact that cryptocurrency is “people-oriented” and its decentralised nature, which “affords people equal access to operate under unanimously consented guidelines,” gives it a major advantage over the way fiat money is structured in the world.

He said:”So it’s a people’s currency, it’s defined by the people, and it’s defined by rules and a protocol that people trust. So it’s not like somebody says, if I need to have economic growth, I’m going to give this institution money, and they’re going to transmit it to a certain universe of people.”

It is vital to remember that when we look at ‘legacy finance’ and then to the developing economies where so many people are ‘unbanked’ that in the majority of cases politicians control the central bank of that country. What is the problem with this situation? Well, those politicians use the central bank as their personal bank account and have been known to embezzle huge amounts of money from their own nation, and nobody dares to stop them. There are countries that are vastly rich in natural resources, like Nigeria, yet the majority of its people live in unnecessary poverty. That’s one big problem with legacy finance and central banks.

The cryptocurrency ecosystem has the potential to reverse that situation. In the crypto sphere it is almost impossible for any one entity to control more than 50 percent of the network. Wernick explained his view of it: “Everybody has the same access to it at any point in time, just different units of it according to whatever their own personal budget constraints are. But nobody has privileged access to it, except, you could say, maybe the miners who pay to produce it and they take a business risk associated with it and anybody could choose to get into the mining business.”

Wernick has for some time supported the idea that the central banks should be accountable to the people, not to politicians, and it is easy to see why — the old ways do not benefit the many, they favour the few.