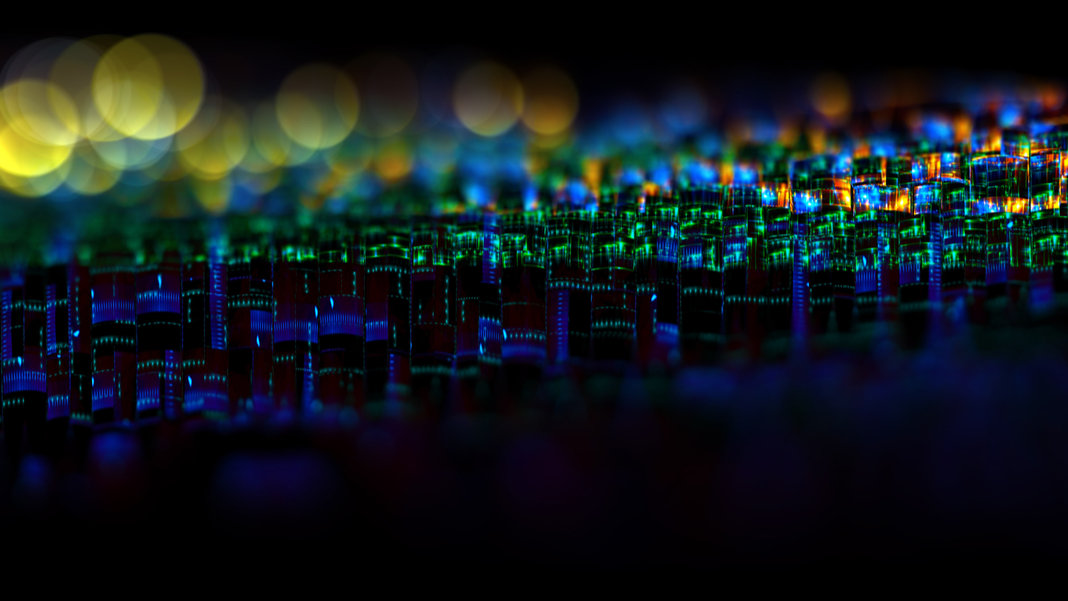 A lot of people are very excited by the idea of quantum computers. There’s a theory that they are going to solve all the worst problems that the world faces, such as poverty. They are going to bring a revolution, yet as Dan Robitski writes at Hacker Noon, “we’re not really sure what a quantum computer will even look like, but boy are we excited.”

Now, the National Science Foundation (NSF) in the USA has plans to take what seems like a pipe dream and make them a reality in its research labs. It’s going to cost a lot of money, but the NSF doesn’t mind paying.

In August, the federal agency announced the Software-Tailored Architecture for Quantum co-design (STAQ) project in which a band of physicists, engineers, computer scientists and others from six universities, including MIT and Duke, will start a five-year project at a cost of $15 million. The aim is to build the world’s first practical quantum computer.

This quantum computer will go beyond proof-of-concept and will have to outperform the classical computer. What is the difference between the two? There are two key points here:

The problem facing the programme is that the researchers and scientists need to build a quantum computer that is actually practical, and this will require work on both hardware and software.

They will need to figure out how to make qubits less prone to error and how to streamline responses to our queries. It is likely that they will have to build automated tools that optimise the way algorithms are “mapped onto specific hardware in an effort to solve both these issues at the same time. Can they do it all in five years? They seem confident, then we will see just how revolutionary quantum computers are!

If you’re interested in quantum computers, you might enjoy reading this interview with Kenneth Brown of Duke University. He is the engineer in charge of the programme