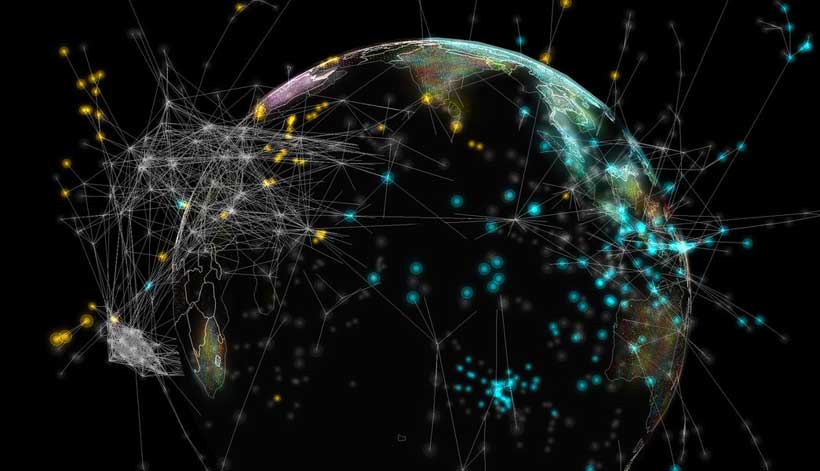 Blockchain technology is primarily associated with cryptocurrency, smart contracts, fintech and so on, but there are ways in which this new technology can solve environmental problems, and could potentially reverse climate change.

Blockchains they are particularly interesting for environmental causes, because they make it possible to track and verify transactions and interactions without a centralised authority. We can use this to increase transparency, accountability, and efficiency of environmental projects.

Here are five examples of how it could be used.

People are often not incentivised to participate in recycling. And, as most cities are responsible for their own recycling programmes, there is no way to compare their effectiveness. A recycling program on the blockchain could encourage participation by giving a financial reward in the form of a cryptographic token in exchange for depositing recyclables like plastic containers, cans, or bottles. These schemes already exist in some parts of Europe.

Traditional power grids are centralised, which can create inefficiencies in energy distribution, like having unused surplus. A peer-to-peer blockchain based energy system would reduce the need to transmit electricity over long distances, and thus reduce loss and energy storage requirements. It could also encourage companies and people to get returns from investing in renewable energy.

It can be difficult to track how money donated to a charity is spent. Blockchain technology can ensure that money intended to be used as a reward for conservation, or a payment to a specific cause, does not disappear into the wrong places.

Currently, the environmental impact of each product is difficult to determine, and its carbon footprint is not factored into the price. Consumers are given little price incentive to buy products with a low carbon footprint. A blockchain-based reputation system could give each company and product a score based on the carbon footprint of the products they sell.

It can be difficult for individuals or companies to see the direct effects of their actions. Therefore, the incentives for acting in an environmentally sustainable way aren’t always clear, especially in the short term. Blockchain technology can be used to track data, such as carbon footprints and incentives created that encourage people and companies to act in a sustainable way through tokenised rewards for specific actions.