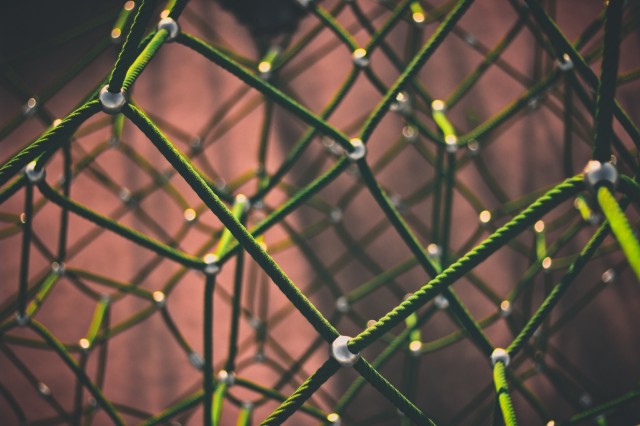 Centralisation came in the second phase of Internet development. In the first phase of the web, Internet services were built on open protocols, but by the time of the new millennium this was rapidly changing to centralised platforms. Firms like Google and Amazon, Facebook and Apple (GAFA) designed software that outpaced the open protocols, and once smartphones arrived, the trend picked up speed.

What then happened is that startups found it much harder to grow their businesses online, because of the dominance of centralised platforms that could change the rules at any moment and take away the newcomers’ audience. Innovation has been stifled and the Internet environment is less dynamic because of it. Furthermore, centralisation has aided the rise of fake news and the numerous debates over privacy and biased algorithms.

One response to centralisation might be to impose government regulation on the largest Internet companies, but the problem here is that the web is software based, which means the networks can be redesigned to exploit market forces. So, this type of solution is not of much benefit.

Decentralisation is the answer

Cryptonetworks are a decentralised solution. They are governed by communities and have the potential to outperform centralised platforms.  The reason they are an answer is that they behave in a different way to those platforms that are centralised. For example, when a  centralised platform starts up they do everything they can to recruit users and third-parties like developers, businesses, and media organisations to give the service added value. Facebook is a good example of this. As platforms like this move up the adoption S-curve, their power over users and third parties steadily grows. Again, look at Facebook.

Cryptonetworks operate in a very different way. These decentralised networks “ use consensus mechanisms such as blockchains to maintain and update state, 2) use cryptocurrencies (coins/tokens) to incentivize consensus participants (miners/validators) and other network participants,” as Chris Dixon suggests.

Other advantages are that they also stay neutral as they grow, and use open source protocols, whereas centralised platforms use a ‘bait and switch’ approach. Users have a voice via the community that governs the decentralised network and users work together towards a common goal – community growth and strengthening the token’s value.

Ultimately, the question of whether decentralized or centralized systems will win the third era of the Internet depends on who is going to build the most compelling products. The entrepreneurs working on decentralised platforms are up against the strong cash flow of Google etc, but on the other hand they also have a growing fan base that will provide robust support.  Decentralisation also provides a more level playing field for third-party developers and businesses, and that could well be one of its biggest advantages.